In the year 1762 a female zebra or ‘wild ass’ was given to Queen Charlotte and it became perhaps one of the most recognisable animals in Britain. The original image appeared as an illustration on a satirical song sheet which was a popular medium for serious and satirical political comment at this time. This item is found in a folder dated 1779 but a copy held elsewhere is dated much later, as published by Henry Howard in 1862, the Artist behind the illustration remains unknown.

QR code and how it works and show the back. 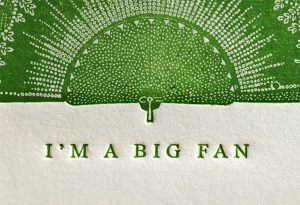 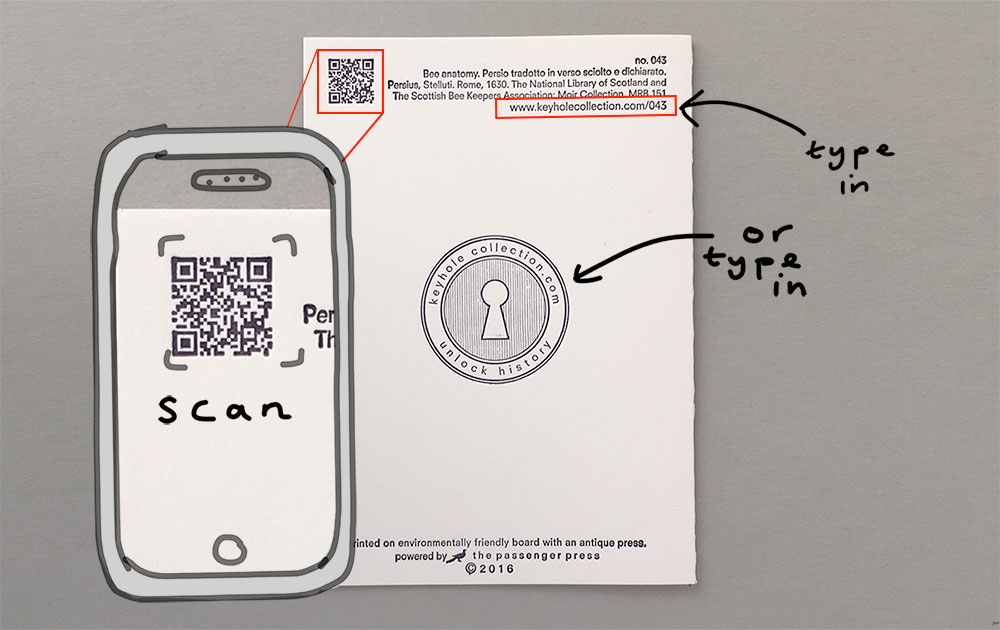