The  Cosmographia Blaviana or Blaeu Atlas Maior was published in 1662-5. It is a splendid and one of the largest examples of the multi-volume Dutch world atlases. It contains 3,368 pages of texts and 594 maps and presents the world as it was understood in the mid 17th century. Volume VI of the work contains maps of Scotland and Ireland. The Atlas Maior was the most expensive book that could be acquired in the mid-17th century.

When it was published, the Blaeu Atlas Maior was the largest map publishing project the world had seen 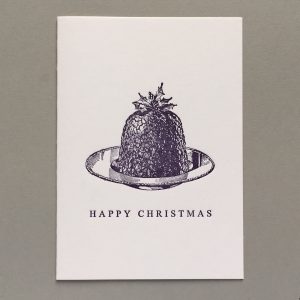 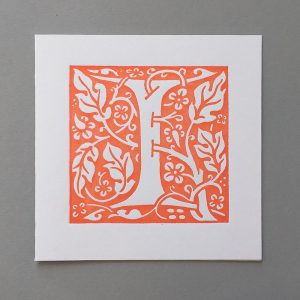 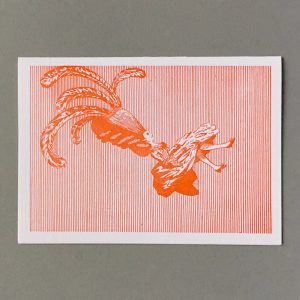 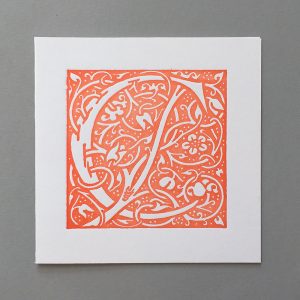