Perhaps the most famous of these anatomical studies are the ‘muscle men’ which feature men standing in dynamic poses with muscles fully exposed. There are also drawings of muscles peeled back to show how the layers underneath. Many of these drawings show bodies and skeletons, that would normally be lying inert on a mortuary slab or direction table, in recognisably human situations. Contemplating death or digging graves. They have an air of fatality about them and remind the viewer that we are just flesh and bones. I looked in this volume as I was in search of a drawing of a human heart. The importance of the heart is now known but is at the time it only appears in rough drawings of little detail. 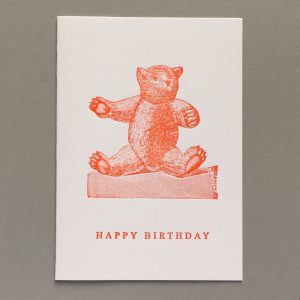 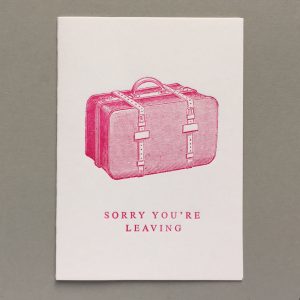 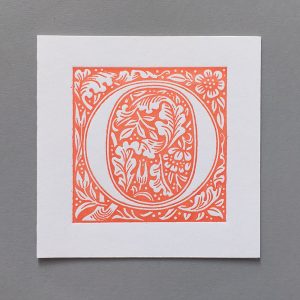 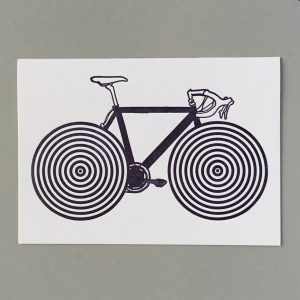