The book is one of the seminal works of musicology and was hugely influential in the development of Western music – in particular on J.S.Bach (1685-1750) and Beethoven (1770-1827).
Its author lived and worked at the Collegio Romano in Rome for most of his life and his position at the hub of a huge international organisation – the 40,000 or so strong Society of Jesus – had two very important effects: first of all he received thousands of letters from Jesuits and others in places as far apart and little-known as China and Mexico, giving him access to unparalleled sources of knowledge mostly unknown to the western world.

The second effect was the converse of this: Kircher’s books were printed in large numbers – there were 1500 copies printed in 1650 of the Musurgia Universalis alone – and widely distributed through Jesuit channels. In 1652, for example, more than 300 Jesuits came to Rome from all over the world to elect a new Superior General: every one of them took back one of these sumptuous volumes, which explains the astonishing diaspora of these books even today.

The Musurgia Universalis then is hugely famous and has been since it appeared in 1650. Its most famous image is probably that of the birds with their songs written out in musical notation beside their pictures. Rameau and Beethoven may well have been influenced by this picture which still appears in musical 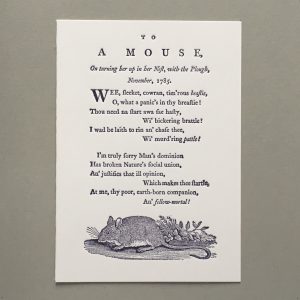 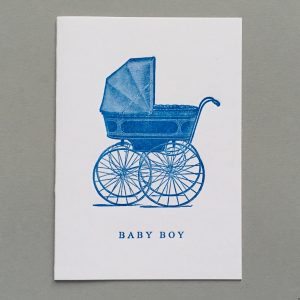 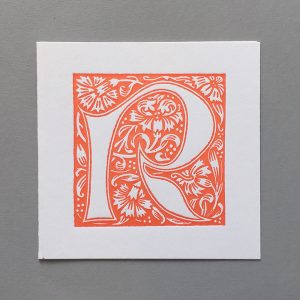