A most certain strange and true discovery of a VVitch

The pamphlet, written during the Civil War, describes how the witch was fired at by soldiers of the army of the Earl of Essex, “but with a deriding and loud laughter … she caught their bullets in her hands and chew’d them”. Eventually however one of the soldiers succeeded in shooting her. The title page of the pamphlet bears a woodcut, which shows the witch sailing on her plank on the river. It is bound with eight other seventeenth century tracts on witchcraft.

This book forms part of a virtual exhibition on the University of Glasgow Special Collections website. The Damned Art is an exhibition of books relating to the history of witchcraft and demonology, drawn mainly from the Ferguson collection. John Ferguson (1837-1916), Regius Professor of Chemistry in the University of Glasgow from 1874-1915, was a keen book collector. In 1921, following his death, an important section of his private library, consisting of over 7000 books and some 300 manuscripts, was bought by the University. The greater part of the books in the Ferguson collection are on chemistry and alchemy but there are important smaller groups of books on witchcraft, magic, gypsies, astrology, Rosicrucians and Cabbalism. 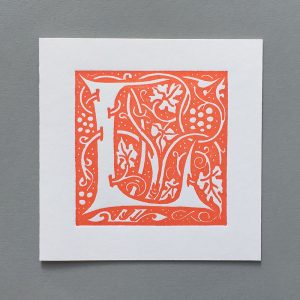 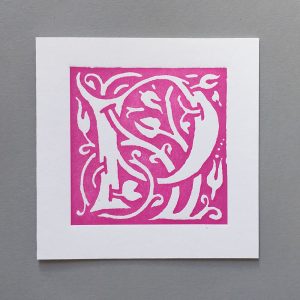 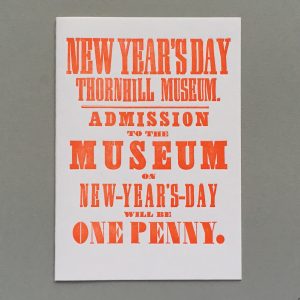 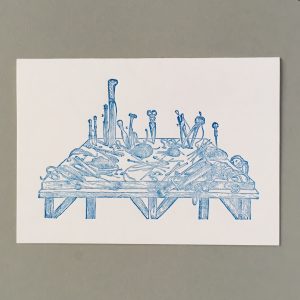